What do you know about Arcane?

What is Jayce's profession?

What time of day does Zaun exist in?

What is the city of Piltover known for?

During which anniversary of League of Legends was the show announced?

Which of these is not one of Zaun's currencies?

How many episodes are in each act?

Where was Shyvana born?

Which character does Hailee Steinfeld voice?

What is Blitzcrank in charge of within the city streets?

What relation are Vi and Powder?

What are often seen in Piltover?

Who did Zed try to track down in Zaun and Piltover?

What does Piltover overlook?

How many acts is the season broken into?

Where was the series created?

What is the recommended minimum age to watch Arcane?

When was Arcane first released?

What does Zaun struggle with?

Zaun is known as the city of Iron and what?

Woohoo! You're a truly fan of Arcane!

League of Legends fans were absolutely thrilled to learn about this game, and it’s been a smash-hit since its release. We can’t wait to see where the story goes in the next few weeks and see what lies ahead for Arcane. The show is based around the two sisters Vi and Powder and the two cities of Zaun and Piltover. A discovery is set to change the world as they know it forever, and we meet investors, thieves, politicians, and many other unique characters during the series. One of the best things about Arcane is the incredible cast they hired to join the show. We have Hailee Steinfeld voicing the character of Vi and Ella Purnell as Powder. The cast is incredibly talented and really helps to bring the show to life in a new way and showcase the characters’ personalities during their adventures.

The first episode begins with the two cities going against each other. Piltover is the more wealthy and technologically-advanced city, whereas Zaun is considered to be the savage underbelly. At the start of the series, we see Vi and Powder, who are taken in by Vander, who is a bar owner and is leading the undercity rebellion at this time. We see them over the next few years as the sisters learn how to make a living by stealing tech parts and scraps from the world that we see above them. Sadly, things go a little wrong when they find out that some of their treasures are in fact explosive crystals. Here begins the discovery that takes us on our travels to learn more about this world and the characters we meet in the series.

Another character we meet in the series is Jayce, who is a researcher at the Piltover Academy. Jayce is called to testify about experimenting with this magic in his studio. Jayce was saved by arcane magic during his younger years, and he believes it can be used to help take Piltover to an even more advanced level. However, not everyone agrees or supports his beliefs, yet we continue to learn more about him and the other characters as the show progresses. The show is split into three acts, with each act featuring three episodes. Each episode runs for about 40 minutes, so they are the perfect length for anyone who is just looking for something fun to watch following a busy day at work or school.

Are you ready to see how much you know about Arcane so far? While it’s still early days for the series, we are excited to test your knowledge of this popular show. We’ve put together twenty questions, all of which have four potential answers. You need to try and select the right one each time so that you can score full marks on our quiz today. Go head to head with your friends and family who you’ve been watching with, and let’s see who’s been paying the most attention to Arcane. Good luck and have fun! 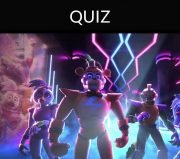 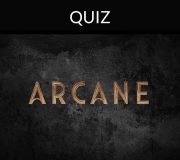 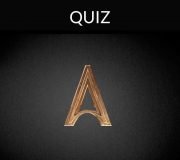 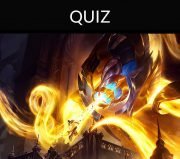 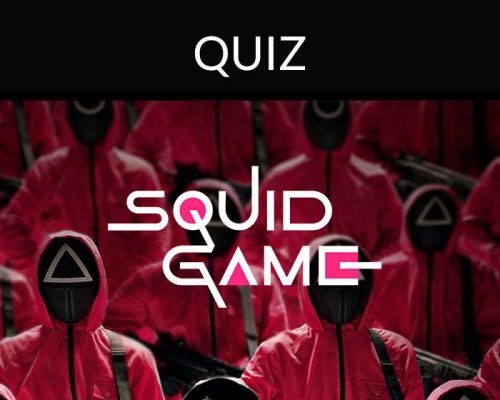 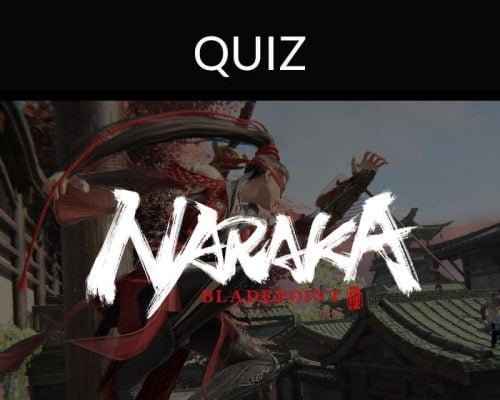 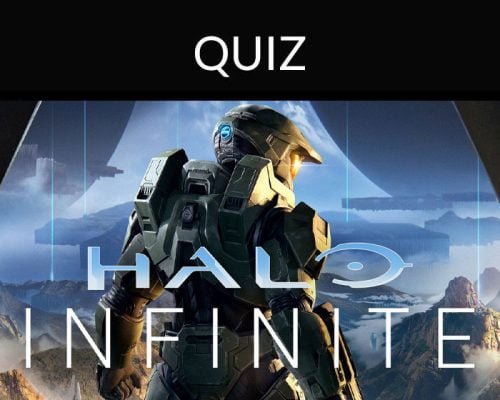