From the same developers as League of Legends, a new gamemode has been released for Valorant called 'Escalation' which puts a new spin on this game's classic 5v5 team combat.

Valorant has been out for a year and still boasts a very dedicated fanbase, and its esports scene is still going strong. It likely does not have as many players as other games in the same genre, even much older ones, but this game is free-to-play. That said, Riot Games has not revealed an accurate player count since the closed beta ended, so it’s difficult to determine the actual strength of the game when compared to its competitors on the market. 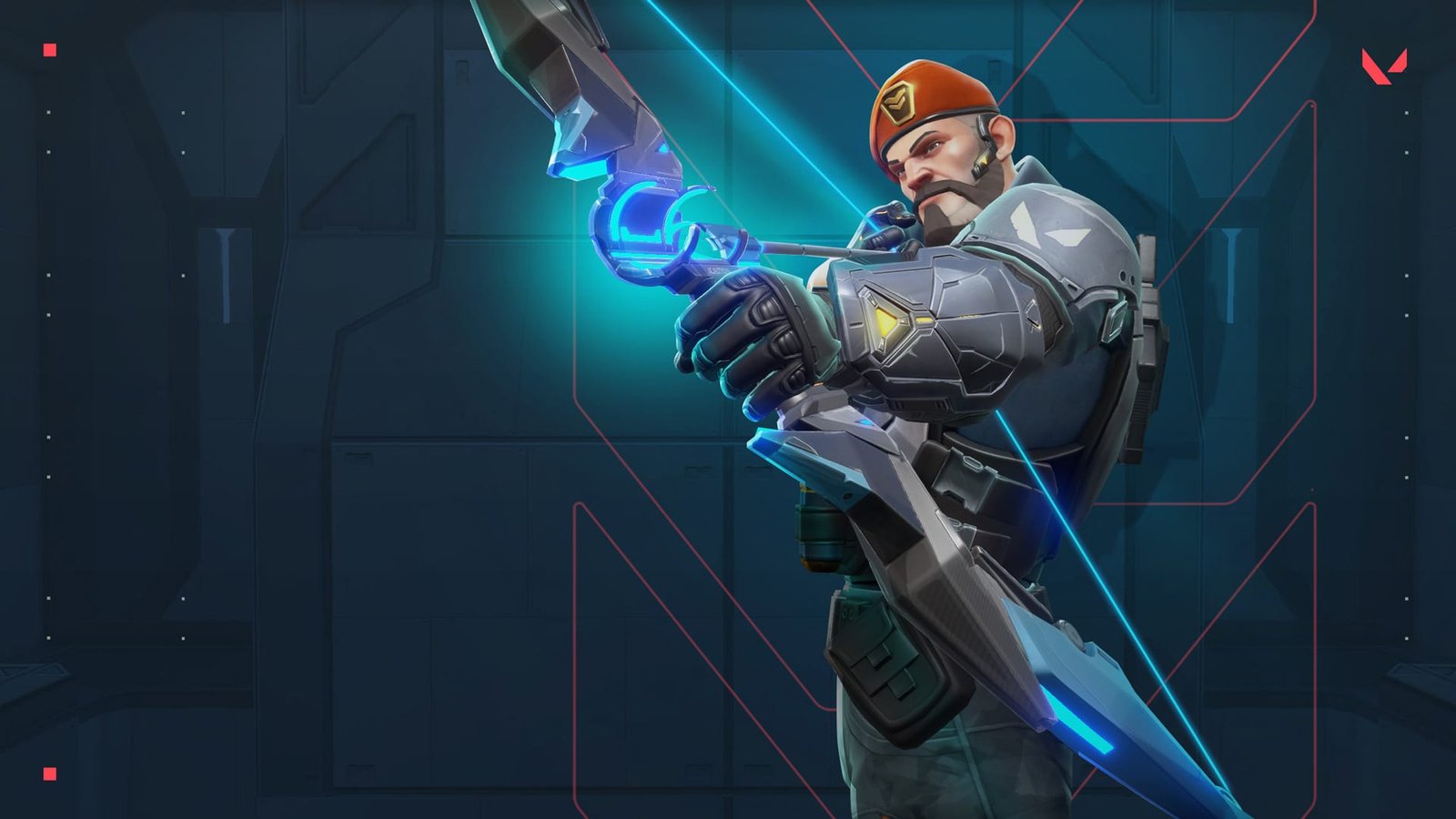 Just a few weeks ago, a new game mode called ‘Escalation’ was released for Valorant. In it, two teams of five race through a series of levels, with the winning team reaching level 12 or getting further than the other team in 10 minutes. In this mode, each player is given a weapon or ability for each of the 12 matches. You will need to earn your place’ on the team as each player must make at least one kill to level up that weapon. (Meaning that even if your team has reached the 4th level, you will be “stuck” with a level 1 weapon).

There are some other notable differences in this mode. For example, agent-specific abilities being disabled, so you will only have the standard available to all agents. Respawns are also faster. Games are also pretty fast and can complete in as little as 7 minutes.

However, according to Riot Games, this new Escalation mode will only be available to play for a limited time. In their announcement, they explain, “We’re always evolving our game mode offerings depending on how you respond. But for now, jump in so you don’t miss out.”

With the release of the latest patch 2.04 and the launch of the second act of its Episode 2 Formation, a new controller-type agent has been added to the roster, Astra. Like every agent, Astra has a 2 chapter contract, each with five episodes.

Astra’s predominantly cosmic/start-themed ability kit is unique compared to other agents. Astra can place stars anywhere on the map. She can remotely activate to cause certain effects, such as a small concussive blast causing enemies to be dazed, creating a cloud of visually obstructive smoke, or creating a gravity-well that briefly pulls enemies in and debuffs their defense. Astra also possesses a tactically fascinating ability to place a type of barrier through the map that blocks projectiles (although players can walk through it.)

This latest season of Valorant is bound to draw drifting players back and new players in.