Valheim – Iron Gate Studio hit the nail on the head

Since the February 2021 steam early access release of Valheim, over 4 million players have joined in the Viking themed adventure survival game, and with new updates announced the game is sure to motivate more gamers to earn a place at Odin's table!

Since its very recent release for early access on Steam, Valheim has been shaping the tides and making a very big splash. In only its second weekend, the game boasted 500K concurrent players placing the game in the Top 5 of Steam’s most played games in its history, and with 80K overwhelmingly positive reviews it currently sits in 57th place for highest reviewed games on Steam (57th being very high considering Steam is a platform for over 20K games). 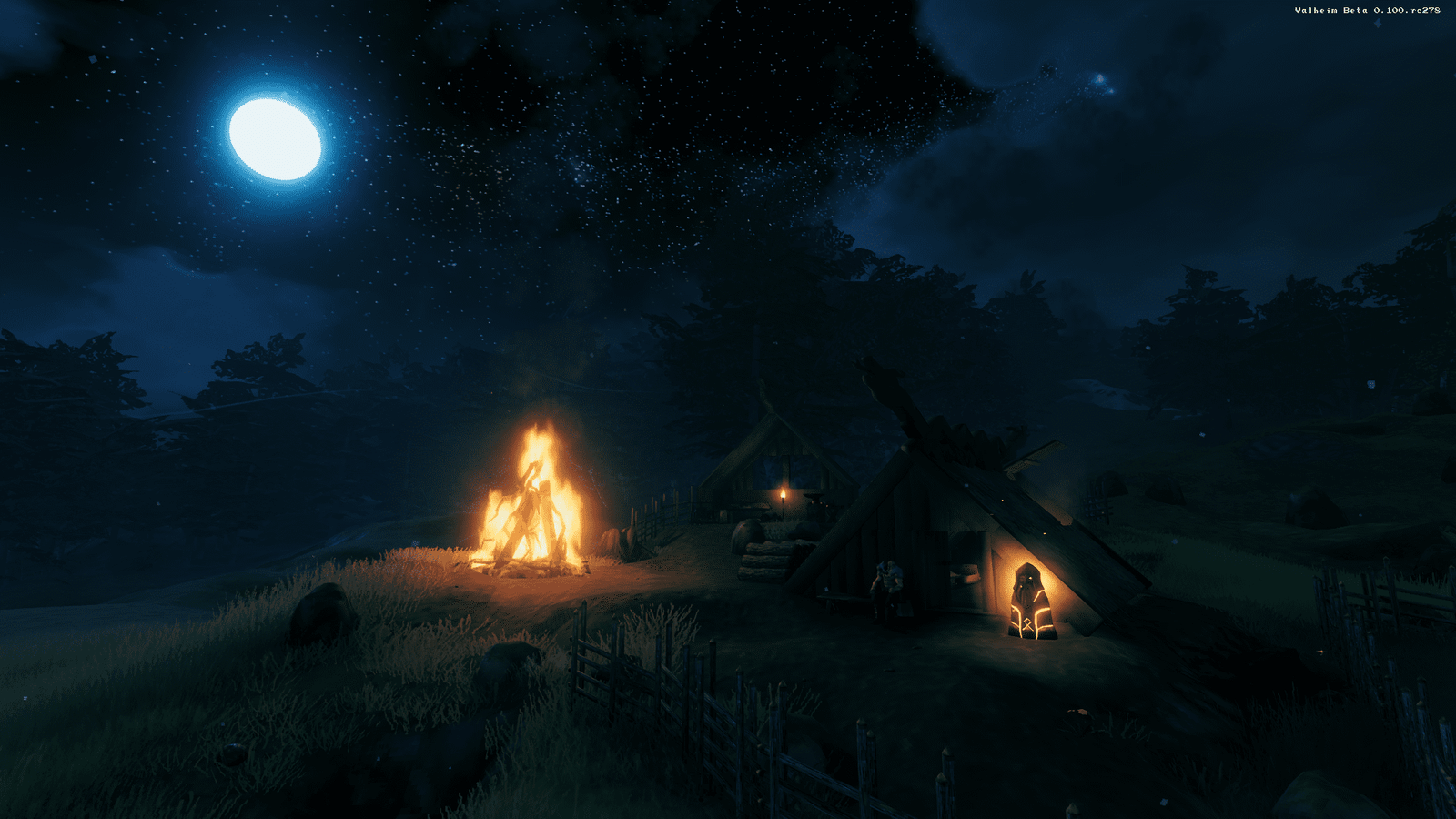 In the mould of other survival/adventure/base-building games such as Minecraft, The Forest, Terraria, ARK, and Conan Exiles, Valheim starts the player off with essentially nothing but their fists to begin the adventure. It’s rather impressive a game like this has reached so high into Steam’s most played list considering it lacks the massive boost world-wide esports gives to the games it sits just behind in the list; DOTA 2, Counter-Strike, and PUBG.

All you Viking lads and lasses out there raise your cups of mead and shout ‘skål!’ because as many as four updates will be coming soon! The first update, called ‘Hearth and Home’, will be centered around homebuilding and cooking, which is good news for the game’s many ultra-creative players, some of whom have built structures as massive and detailed as the Tower of Sauron, the Millenium Falcon, and the Roman Colosseum.

The second update, called ‘Cult of the Wolf’, will mostly center around exploration and combat, but considering the title may also have new content for the game’s Mountain biome, where wolves are found. There doesn’t appear to be much specific information, but we promise to keep our readers updated on the latest news.

True to its name, the third update, ‘Ships and the Sea’, will be granting significantly more customizability to boats and also promised other oceanic additions. And as for the last update anticipated to be released this year is expected to introduce more content, such as new creatures and resources, to the mysterious and (currently mostly empty) Mistlands biome.

Valheim of course is still a work in progress. Normally when a player’s character dies the items in the player’s inventory are supposed to drop in a gravestone so that they can be retrieved. However, many players, particularly those playing multiplayer on a server, have lost all their items upon death. Which is a pretty frustrating circumstance considering that some items are very rare and nearly irreplaceable. (I myself lost a fair number of Surtling Cores because my friends and I went on an ill-prepared aquatic adventure to the Marshlands when a group of Draugr ambushed us while we were slowly turning our Karve boat around). That being said, the sheer amount of fun to be had quickly washes away the bitterness.

So grab your deer-skin cloak and bronze axe, jump into our longship, and let’s sail off together into a new land. Time to make Thor proud!