Fitting for an expansion released in December, the latest expansion for Hearthstone – Fractured in Alterac Valley – has a distinctly wintery feel, with the majority of the 135 new cards showing off some snow or ice. For example, one of the Druid’s new cards “Mountain Bear” must take inspiration from the Polar Bear, while the Mage has a new card literally called “Build a Snowman”. As usual, each character class has 10 new cards, meaning that there are 35 new neutral cards as well.

Each class is also getting a new hero card. Some are stronger or weaker than others but more or less are well-balanced. The best new hero card has definitely got to go to the Rogue’s “Shadowcrafter Scabbs” which, upon use, returns all minions to their owner’s hands and summons two 4 attack 2 health minions with the Stealth keyword. This card had the potential to totally wipe out your opponent’s entire board by causing cards to be destroyed due to exceeding 10 cards in their hand, and not only that, it gives you decent control of the board by giving you two stealth minions allowing you to take out any minions your opponent plays on their next turn.

Almost all cards either take effect immediately or only take effect after a certain number of turns, such as minions with the “Dormant” keyword or after a certain trigger activates it like Secrets. However, this latest expansion has introduced a new kind of spell card that continues to have an effect over the course of three turns. While each class has been given one new spell card with this type of effect, they are not all equal in terms of power, cost, or strategic usefulness.

For example, the Shaman’s “Wildpaw Cavern” summons a 3 attack 4 health elemental with Freeze at the end of your turn for the next 3 turns. At the cost of only 4 mana, this is an extremely powerful card with far more utility than the Mage’s “Iceblood Tower” which costs a remarkable 10 mana to cast, and it only casts a free spell from your deck once each turn for the next three turns. The reason this is so weak is that because the Mage will likely have quite a few spells in their deck, it means that it will be difficult to predict what spell will be cast, as it would be random, and it also means that three turns in a row each spell that is cast could be a low-cost spell. Imagine spending an entire turn casting this 10 mana spell to only result in the next three turns getting three 1 mana spells for free. It’s garbage.

That being said, let’s move on to the good news. Fractured in Alterac Valley has added a new keyword. Similar to the keyword “Overkill” which triggers an effect when the damage done to the minion exceeds their current health, the new keyword “Honorable Kill” triggers a special effect when the damage done to the minion is precisely enough to defeat it. For example, the Priest’s new spell “Deliverance” does 3 damage to a minion, but if cast on a minion with only three health, the spell will also cast a 3 attack 3 health copy of that minion. 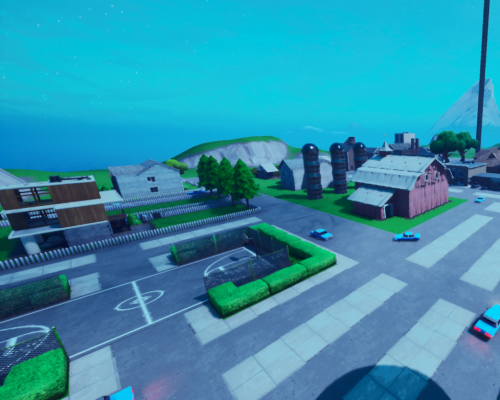